Jennifer Lopez (Champ) Vs Shania Twain [For The Songbird Title]

Jennifer Lopez paced nervously around the ring as she awaited the arrival of her opponent, beads of sweat already gathering on her farrowed brow as a result of the searing overhead lights. She didn't have to wait much longer however, as the arena was instantly filled with Shania Twain's entrance music, accompanied by the crowd's roar. Shania moved slowly towards the ring, taking time to acknowledge the audience, and let them admire her leopard skin midriff top and matching skintight pants. In the ring, the Songbird Champion unbuckled her championship belt and hung it on the nearby turnbuckle, revealing her own, equally appealing, attire. The champ wore a white mini skirt, accompanied by a tight green tank top, with "B.I.T.C.H" emblazoned across her ample breasts.

Eager to begin proceedings, Jennifer moved quickly across the ring to her opponent, who was still busy blowing kisses to her adoring fans, and grabbed her by both shoulders, wheeling the red head around to face her. With one swift motion, the Latino grabbed her opponent and snapped her forward, knocking her to the mat with a short-arm clothesline before she had a chance to respond. Still in a state of shock from the sudden onslaught, Shania was unable to react before the champ sat her up and forced her into a premature sleeper hold in an attempt to end the match swiftly. For a moment it appeared to work, as the challenger struggled futilely, her arms flailing in an attempt to pry off her attacker, but Shania quickly gained control of the situation, throw her head back and landing a reverse head butt on the surprised champ. Stumbling backwards, clutching at her battered nose, Lopez became momentarily entangled in the ropes, allowing Shania just enough time to regroup and begin her own onslaught.

"You wanna play hardball bitch?!" the challenger exclaimed as she strode towards the champ, " Well bring it on, I'm game!"

With that, she slammed an uppercut into Jennifer's jaw, followed in quick succession by a jab to the champs left breast, and three driving rights into her opponents vulnerable stomach, sending her crashing to the mat. Taking full advantage of her position, Shania sat down on her opponent's back, laced her fingers under the champ's chin and began wrenching Lopez's body in a camel clutch. The champ screamed in pain as Shania wrenched her helpless body backwards again and again, an evil grin plastered across her pretty face. As the screams became weaker, and Jennifer's struggling began to subside, the challenger sensed it was time to move in for the kill, and after wrenching back one, excruciatingly hard, last time, she released the hold, but immediately stood the champ up and, after dragging Lopez out of her body hugging tank top, wrapped her arms around her opponent for one final move. Pulling Jennifer in close to her own body, Shania trapped the champ in a constricting bear hug, grinding the champ's bare, tanned tits against her own perky set, and crushing Lopez's softer belly against her own, rock hard abs, squeezing out the little breath left in her opponents weakened body.

Convinced she could now complete a pin, Shania released the champ from the hold, and allowed her to crumple in a heap to the mat once again, hooking her opponent's right leg at first opportunity. The referee counted slowly, "1………2………."

But a true champion never lies down, and Jennifer managed to kick out at the last second, and lay a powerful head butt on the challenger before springing back to her feet in a last ditch campaign for the retention of her hard won Songbird title. With a desperate enthusiasm driving her, Lopez drove a snap kick deep into Shania's exposed belly, and followed it with a series of probing knees that saw Shania drop to the mat clutching her mid section.

"Now, let me show you how a real champion fights!" she screamed, kicking the challenger's arms away from their defensive positions around Shania's aching body.

Despite the challenger's gasping protests, Jennifer drove her heel deep into Shania's navel forcing more precious air out of her lungs. "You learning anything yet you fucking bitch?" she screamed, before again stomping on her helpless victim's belly, driving the pointed heel of her shoe deep into the muscles around her opponent's navel.

Leaping into the air, Jennifer brought her full weight down on her opponent, thrusting both knees into the gap between Shania's belly button and the waistband of her skin tight leopard skin pants, causing the red head to convulse and clutch at her burning lower body. Pulling her opponent's hands away from her injury, the champ gripped both Shania's wrists and slid her whole body forward planting her perspiration-covered tits over her gasping opponents face. Pushing down hard, Jennifer trapped Shania in a perfect breast smother, her own rack perfect for the task at hand. Despite her attempts to kick and bite her way out of the solid hold, the challenger's struggles eventually subsided, and she was left sobbing groggily on the floor, awaiting her own destruction.

Climbing the nearest turnbuckle, the champ saluted the roaring crowd from the top rope, before turning back to the ring, in order to finish her destroyed opponent with a spinning press slam. With a grin, Lopez leapt from the top of the turnbuckle, twisted in the air, and aligned herself with her opponent's body, ready for the kill. As the two bodies were about to make contact however, Shania used the last of her strength to roll away, leaving the champ to slam, fully outstretched, face first, into nothing but the waiting mat, leaving her winded and in pain. As the referee began the 10 count, both women lay gasping painfully in the ring, while the crowd watched in awed silence. As the count reached 8 however, both contestants managed to rise shakily to their feet, stumbling off the opposite corners to catch their breath and prepare for the next stage of the battle. As the champ stood in her corner, Shania eventually made her way to the turnbuckle, where, to her surprise, she found the championship belt Jennifer had discarded before the match. Clutching the prize shakily, she stumbled to the opposite corner, and managed to slur; "If u want it, come get it."

As Jennifer turned to face her opponent, she saw instead her belt careening towards her face. Before she could say a word, the belt slammed into her face, opening a bloody cut on her fore head, and knocking her out cold. The belt still in her hand, Shania allowed herself to fall on top of her unconscious opponent, and heard the referee begin his count, safe in the knowledge that she was the new Songbird Champion of the World.

A Story By Ozzie

Shania is Our New Songbird Champion!

BACK TO THE CELEBRITIES
TO JENNIFER LOPEZ 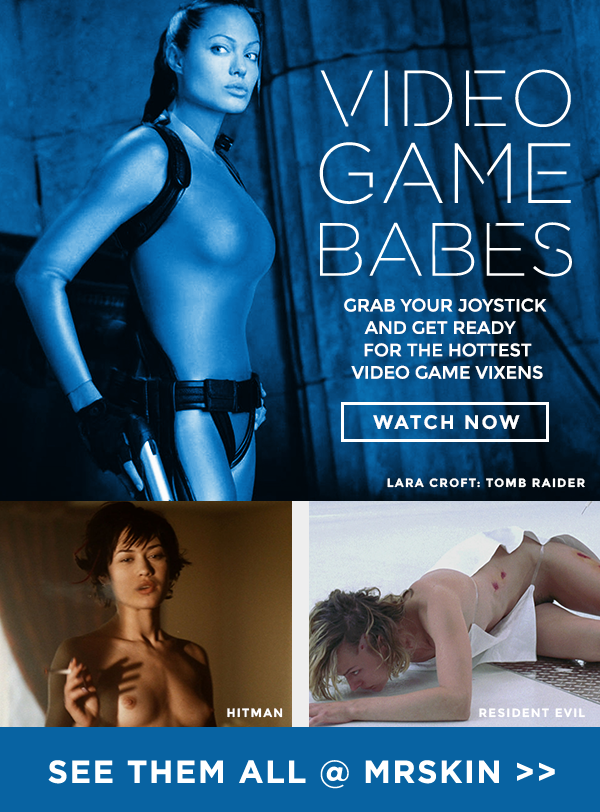