Born: April 30, 1982 Height: 5' 7"
Kirsten Caroline Dunst is an American actress. She made her onscreen debut in the 1989 anthology film New York Stories, appearing in the segment Oedipus Wrecks directed by Woody Allen. At the age of twelve, Dunst gained widespread recognition as Claudia in Interview with the Vampire (1994), for which she was nominated for a Golden Globe for Best Supporting Actress. She appeared in Little Women the same year and in Jumanji the following year. She had starring roles in Sofia Coppola's 1999 The Virgin Suicides, Peter Bogdanovich's 2001 The Cat's Meow, and Crazy/Beautiful (2001).

In 2011, she won Best Actress at Cannes for her acclaimed performance in Lars von Trier's Melancholia. She co-starred opposite Isla Fisher, Rebel Wilson and Lizzy Caplan in Leslye Headland's romantic comedy Bachelorette, produced by Will Ferrell and Adam McKay. In 2012, she co-starred opposite Sam Riley, Kristen Stewart and Garrett Hedlund in the adventure drama On the Road as Camille Moriarty. She made a cameo appearance in the short film Fight For Your Right Revisited.

In 2015, Dunst starred as Peggy Blumquist on the second season of the television series Fargo. Her performance garnered critical acclaim, leading to her winning the Critics' Choice Television Award for Best Actress, and being nominated for Golden Globe and Primetime Emmy awards. Dunst made her singing debut in the comedy film Get Over It, performing two songs written by Marc Shaiman. 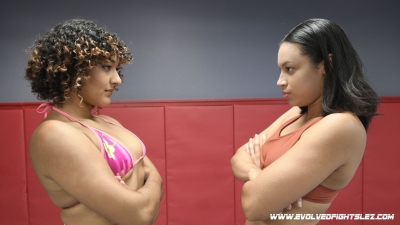