Born: June 19, 1978 Height: 5' 7"
Zoe Yadira Saldańa Nazario born June 19, 1978, known by her stage name as Zoe Saldana or Zoë Saldańa, is an American actress. She spent the majority of her early childhood growing up in Queens, New York. In 1995 she began performing with the FACES theater group in Brooklyn, which put on plays geared towards providing positive messages for teens, via themes dealing with issues such as substance abuse and sex. Zoe Saldana was still a member of FACES when she gained exposure in an episode of Law & Order (titled "Merger") which first aired in 1999.

Saldana's first film role was in Center Stage (2000), about a group of young dancers from various backgrounds who enroll at the fictitious American Ballet Academy in New York City. She left school after Center Stage, subsequently appearing in the Britney Spears vehicle Crossroads (2002) and the comedy-drama Drumline (2002). She played the pirate Anamaria a female pirate in the 2003 film Pirates of the Caribbean: The Curse of the Black Pearl. Saldana appeared in three films in 2004, including The Terminal, Haven and Temptation. In 2005 Saldana appeared in Constellation, Guess Who with Ashton Kutcher and Dirty Deeds and in 2006 featured in Premium.

Among other roles, Saldana played Uhura in the 2009 film Star Trek. In 2009, she played Neytiri (Neytiri te Tskaha Mo'at’ite), the Na'vi chief's daughter, in James Cameron's Avatar, a role that raised her profile. In 2010, Saldana starred in The Losers. Saldana also appeared in Takers, Death at a Funeral and Burning Palms. In August 2010, her television ad for Calvin Klein's "Envy" line debuted. In 2011, Saldana starred in the romantic comedy The Heart Specialist, she also starred in the crime drama movie Colombiana as Cataleya Restrepo, a professional assassin. In 2012, she starred in the drama film The Words. 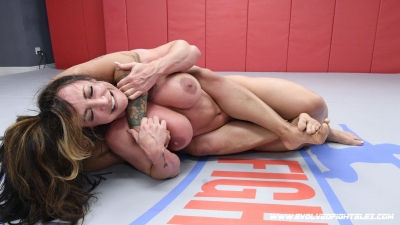