The W3W is an original concept on the pretty old genre of catfighting. I originally came up with it long before I started writing for Stone Rage, but I began putting it together completely once I joined this site and become a regular writer here. Plain and simple, I actually write my stories from the perspectives of NO POLLS, and with as little bias as possible on my part regarding the catfighters involved in the story. What happened by doing it this way is that the celebrities that I wrote about? They took on a life of their own and when you read these stories, so I've been told, that is what you get. That it is very easy to envision the actual celebrity, actually doing or saying, the things that I wrote. The W3W follows these "celebrity characters" through every detail and moment that they would go through if they were real. So I take you from the bedroom to the boardroom to the ring to wherever the fuck you would normally want to go, to see just what the hell makes these ladies tick.

The W3W is also a continuation of the storylines I originally wrote when all of the writers of Stone Rage's Celebrity Catfight site, the Battle Zone League (BZL). Were all writing stories within the same "universe". This is why my W3W stories connect with the old stories on Stone Rage's page, because we were all at one point writing from different points of view, but within the same area. I decided on a more serious approach to it. So I included ALL of the old writers stories, regardless of who, what, when and why. Which immediately allowed me more room to write and create. Once you read BZL Salma Hayek, you understand why the W3W Salma Hayek is the way that she is, because I didn't cut off the fact that prior to me writing for Sal, so-and-so wrote this, and so-and-so wrote that. So I wanted my stories to show development, passage of time, and actually draw people in as close as I could get them to the celebrity characters I was writing about, and the concept of a world where celebrity catfighting is actually an important part of an actresses ability to make it, move up and/or maintain themselves, in Hollywood. The W3W was originally meant to be a part of the world that the BZL, Stone Rage, writes for. But now it stands alone as its own universe, just as Stone Rage's BZL is its own universe.

Since these are my old stories from back then, as well as the new stories now, you'll have plenty to keep you reading and I've done the best that I can to entertain YOU, the reader. Even the bios for each one of these battling bitches is a story and a line into who they are and what they've been doing in this fictional world of celebrity catfighting. All right DISCLAIMER DONE! Stone Rage wanted me to make sure that there was no "confusion" for people, and I think that about covers it! ENOUGH OF ME! Everything starts with Vivica Fox and Lucy Liu, two of the central characters of everything, and a man named Mr. Manager, who eventually is revealed to be the owner of the W3W. So, dim the lights, grab a beer, or whatever, you know, do your thing. Click on either Vivica Fox or Lucy Liu if you wanna follow the trail from the very onset of A New Beginning. Or, just find somebody on here that you like, click the page and go for yours! You wanna weigh in, then join the Yahoo Group here http://groups.yahoo.com/group/StoneRageCatfights/ and lemme know what you think or have to say! Either way, enjoy the stories! And I'll talk to you, LATER! 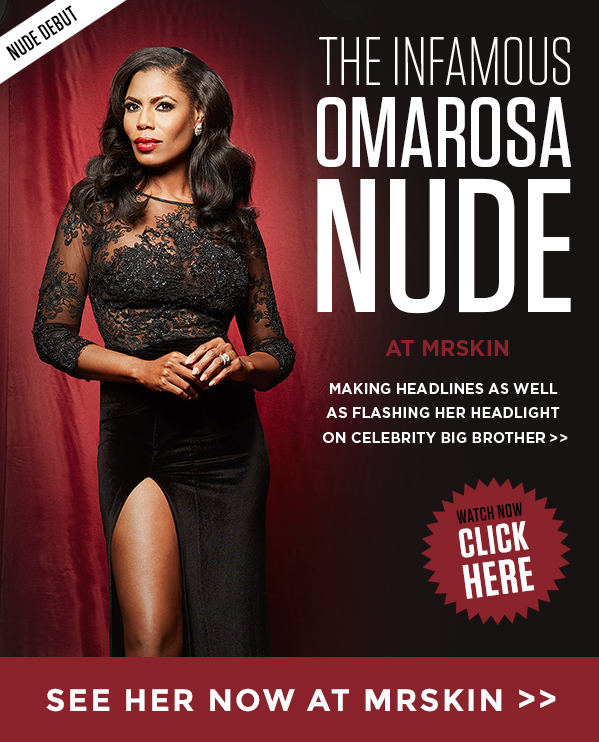